Acrobat Ants are a genus (Crematogaster) found worldwide. So named for their behavior of raising their abdomen above their body, Acrobat Ants are between 2.5 to 4 mm long. Their coloration ranges from light brown to nearly black, but their most notable physical feature is a heart-shaped abdomen when viewed from above. Species of Acrobat Ant can be found in most of the United States, and have been reported as far north as Canada.

Acrobat Ant nests typically consist of a single queen and a large number of workers and soldiers. When nesting outdoors Acrobat Ants prefer to live in trees, often taking over a single tree though large colonies can spread to neighboring trees. Acrobat Ants practice mutualism with aphids, tending these insects and subsisting on the honeydew that the aphids produce. When the opportunity presents itself, they will also eat dead insects. When Acrobat Ants infest dwellings they nest in rotting or damp wood or foam structures and feed on any sugary substances or protein that is left within reach.

Acrobat Ants are primarily an outdoor concern. Their presence, whether indoors or outdoors, indicates decaying wood. Additionally, their foraging behavior is a nuisance to homeowners. 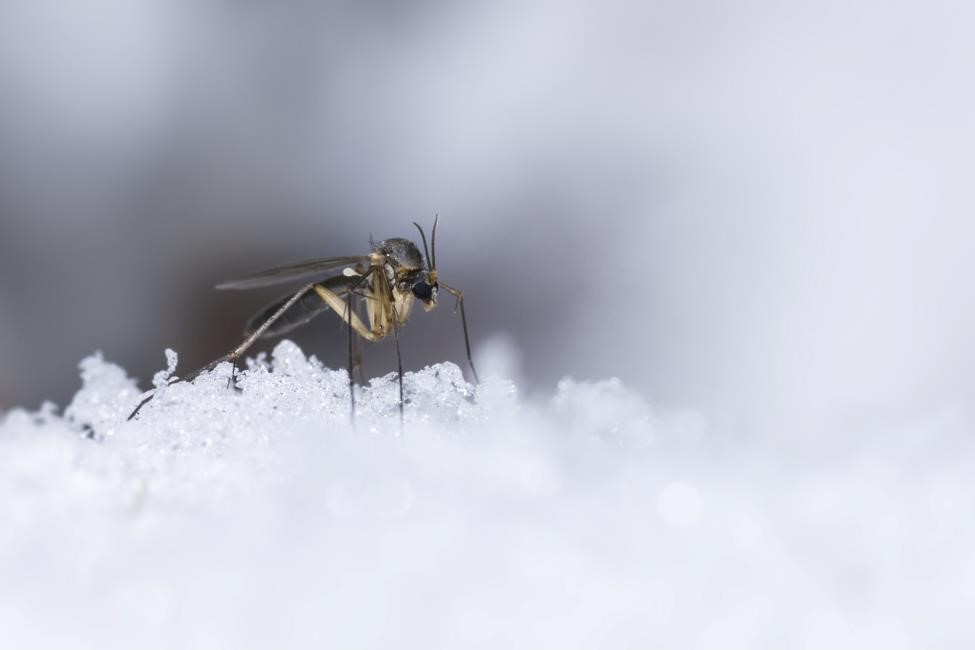