How to Identify the Common House Spider

Domestic house spiders measure up to 1 inch in length with a leg span of 2 inches. These spiders vary from gray-brown to dark brown in color and have banded legs. The house spiders’ abdomen is sphere-shaped with a pattern of brown and light-beige markings, and two dark-colored stripes on the spiders’ head and thorax.

House spiders build their webs in random sites. If the sites do not yield prey, the webs are abandoned and a new site is chosen. The dirty webs that concern most homeowners are largely abandoned ones that have failed to yield prey. Survival of house spiders in homes is often low due to low humidity, which causes high mortality in spiders and a scarcity of flying insects.

Shortly after mating, the female house spider produces up to 250 eggs in a flask-shaped silken sac, about 1/4 inch long and usually placed in the center of the web. Under favorable conditions, two or more egg sacs may be present in a web at the same time, and up to nine sacs may be produced in a season.

Domestic house spider eggs hatch in 7 to 10 days; once spiderlings (baby spiders) fully emerge, they usually settle close to the nest area for several weeks before moving on and staking out their own territory. If left undisturbed, house spiders can live as long as seven years in the same web in places like attics, basements, and garages. When outside, female spiders die in the cold and males rarely live longer than a year.

Domestic house spiders move quickly, are not aggressive, and will often retreat when confronted. If cornered with no possible escape, house spiders may bite, although documented cases of domestic spider bites are extremely rare. If bitten, the symptoms may include slight pain, swelling, and itching.

When you contact PURCOR for house spider pest control, we’ll send out one of our service specialists to perform an inspection of your home or business before setting you up with a regular pest control and prevention program. Request your spider control quote today! 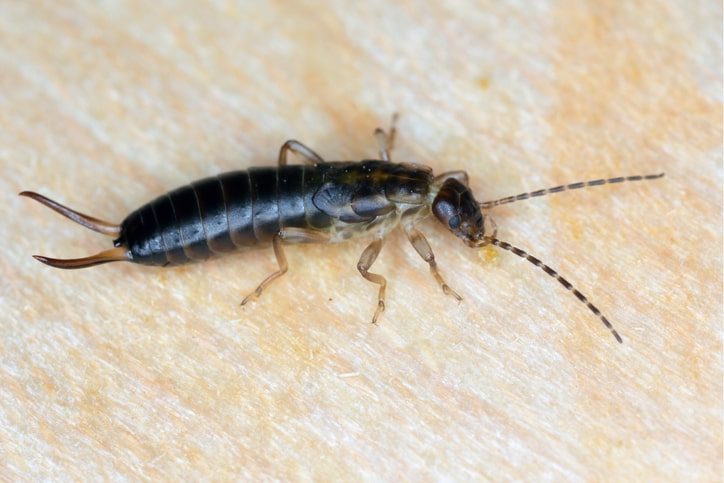