Wasps are well-known predatory insects with a formidable sting. They primarily feed on nectar and pest insects and can be found in almost any North American setting—from urban and suburban areas to meadows, orchards, woodlands, and playgrounds.

Wasps may be either solitary or social in nature, which determines their living, hunting, and reproductive habits. While solitary wasps live and hunt alone until they reach adulthood, social wasps build nests and live in colonies that can contain up to several thousand members. Some species of solitary wasps, known as parasitic wasps, lay their eggs on or inside other living insects. The insects act as a host for the eggs, remaining alive until the eggs hatch. These parasitic species are highly prized by farmers for their pest control abilities while doing relatively little damage to their crops.

Wasps are typically not aggressive, but they will attack humans or animals if they feel threatened or that their colony is in danger. They can sting multiple times without dying, and social species of wasps such as yellow jackets and hornets emit a pheromone when distressed that alerts nearby colony members and sends them into a defensive, stinging frenzy. Because of this, trying to move or eradicate wasp nests yourself is a dangerous maneuver. Their stings have sent people to the emergency room when left untreated and can lead to severe allergic reactions.

How to Identify Wasps

Wasps are generally between 1 and 2 inches long and have narrow, translucent wings and long, thin bodies. Wasps may be yellow, brown, reddish-orange, or black in color, depending on the species. Although closely related to bees, wasps are much thinner and smoother in appearance; also, their stingers are not barbed, allowing them to sting repeatedly.

The most common type of social wasp is the yellowjacket. Yellowjackets are yellow and white and consume sap, nectar, fruit, and other insects as a source of protein to feed to their larvae. Bald-faced hornets are also a common kind of social wasp, which are primarily black with white faces and three white stripes circling the ends of their bodies. This species is unique in that they can spray venom from their stingers, causing the intruder or prey temporary blindness if it comes into contact with their eyes.

Wasps prefer to build nests in raised, protected areas such as along the edges of roofs, in sheds, under thick tree branches, and along playground structures. Some wasps also build their nests underground to avoid unwanted intruders. Wasp nests are typically paper-like and made from wood fibers that have been chewed into a pulp.

How to Prevent Wasps

It is very beneficial to take preventive measures when it comes to controlling the wasp population near your home. You will want to relocate sources of food, including gardens, fruit trees, and hummingbird feeders away from your home so that wasps are not tempted to build their nest nearby in high-traffic areas. For additional security, place wasp-repelling plants such as wormwood, marigold, mint, basil, pennyroyal, and geraniums in outdoor areas where you enjoy relaxing.

You will want to ensure that every opening on your property is sealed, such as holes in your house or in the ground, as wasps do not need much space to begin nesting. You should also properly clean and store your trash cans and grills when they are not in use, as this prevents wasps from being attracted to your area due to protein-rich food residue, sugary trash, or food scraps that were thrown out. Keeping your property clean goes a long way in preventing wasps from swarming near you.

After a colony of wasps has nested, it can be tricky and hazardous to remove them on your own. We highly recommend going with pest control professionals when it gets to this stage of infestation. At PURCOR, we strive to protect families, homes, and businesses from pests. Considering setting up an appointment? Contact PURCOR and get your free quote today! 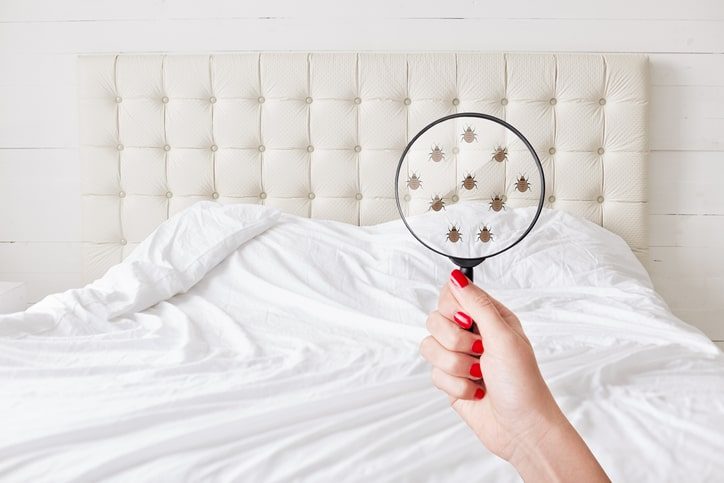 How Fast Do Bed Bugs Spread? 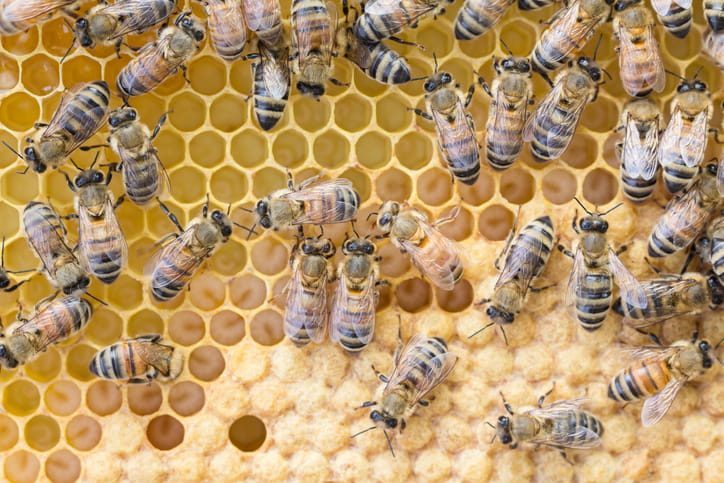 The Life Cycle of a Honeybee 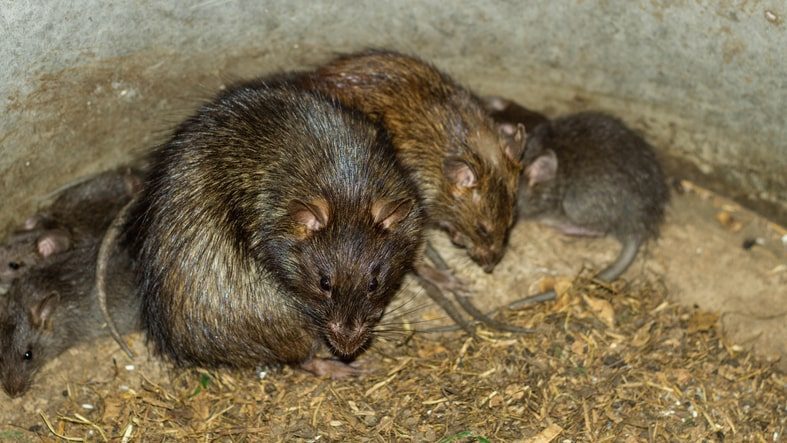 What Causes a Rat Infestation?