Why You Should Keep an Eye out for Hobo Spiders 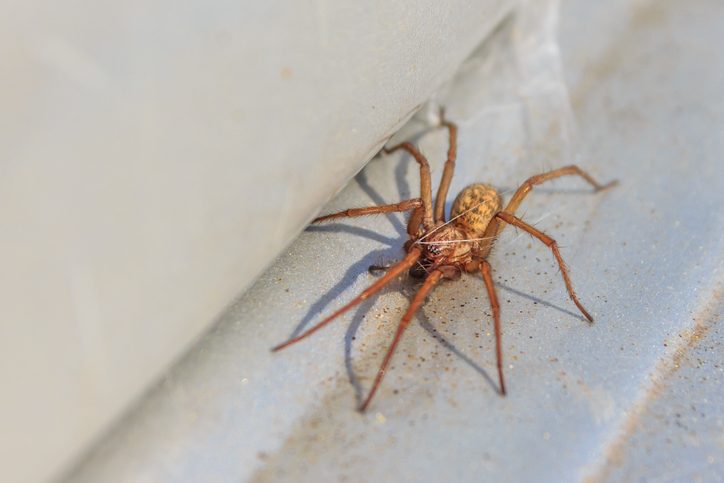 If, like most of us, you’re not a fan of big, hairy spiders, you’re sure to hate the hobo spider. It’s ugly and appears aggressive, but is a hobo spider bite dangerous? Read on to find answers to this and other questions you might have about this arachnid commonly found in the Pacific Northwest.

How to Identify Hobo Spiders

The hobo spider can grow up to two inches long. Its rounded body is brown and has a striped, dark pattern on the back with plain, yellowish-brown legs. These spiders are often mistaken for brown recluse spiders. While there’s a good chance you’ll spot a hobo spider in Oregon, Washington, or Idaho, the brown recluse is not native to the northwestern part of the United States.

Wondering if you’ve spotted a wolf or a hobo spider in your Oregon home? It’s easy to see why the two are often confused. They’re both brown with striped backs and appear hairy. Both have eight eyes. There are several easy ways to tell the two apart, though.

The wolf spider is slightly larger and hairier, and the eyes are arranged differently. Their choice of habitat is another way to determine whether the arachnid you see is a hobo spider or a wolf spider. The former builds funnel-shaped webs, while the latter roams around homes to hunt its prey.

In addition to running erratically due to poor vision, hobo spiders stick to ground-level surfaces and corners because they’re bad climbers. They tend to stay outside, often in a bid to avoid rival house spiders, but they will head indoors when temperatures start dropping. Indoors, they like cool, damp, dark corners.

Outside, you’ll find them in fields and wood piles or around gardens and landscaping. They build non-sticky, funnel-shaped webs that feature rear escape hatches. These trampoline-like webs are usually located near some sort of shelter and are designed to give them room to attack their prey when it enters the web. Their prey consists of bugs and some spiders.

The hobo spider may look intimidating, but its aggressive image may stem from its tendency to run quickly towards people. Hobo spiders have poor vision, which causes them to frantically run around when startled. It was also once thought that these spiders’ bites caused craters to form on the skin, but this assumption has never proven true. While not deadly or even that dangerous, a hobo spider bite can cause the following:

A cool, damp cloth and over-the-counter creams or antihistamines can help with itching. Hobo spider bites can become infected, though, causing these symptoms:

These symptoms typically disappear quickly on their own. If they remain bothersome, or if you experience hives, swelling, or difficulty breathing, seek medical help right away.

Keep Hobo Spiders out of Your Home with PURCOR

From their creepy appearance to the threat of an allergic reaction to hobo spider bites, there are many factors that make this arachnid an unwanted guest in your home. Here are some tips for preventing an eight-legged invasion of the hobo kind:

Making your home less hospitable to hobo spiders is the first step. If you see these spiders on your property, get in touch with PURCOR. Our safe, effective services and friendly, knowledgeable technicians are here to help. Request your free estimate online today. 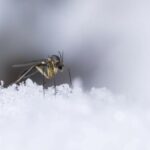 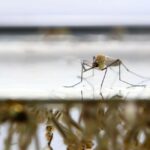