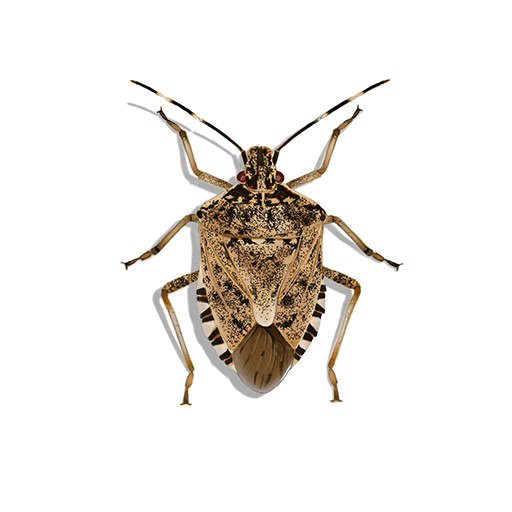 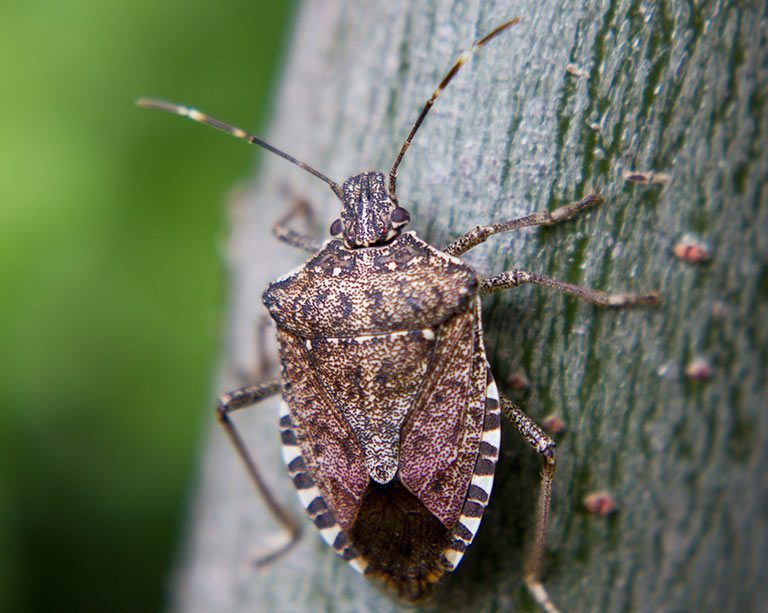 Find a Service Area near you

Stink bugs may be beneficial predators in some instances, but they can quickly cause a stink once you’re trying to catch one of these occasional invaders flying around your home or business. The brown marmorated stink bug (BMSB) is the most common type—an invasive species from Asia that was first discovered in the United States in the early 2000s.

How to Identify Stink Bugs

The brown marmorated (meaning “marble-like”) stink bug can carry unique colorations and markings, with shades ranging from red or copper to gray, brown, or black. Overall, though, stink bugs are brown in color.

How do stink bugs behave?

Stink bugs were named after their stink glands that emit an unpleasant odor designed to keep away birds and lizards. They only release the odor if they feel threatened and otherwise do not bite, sting, or have venom that can harm humans. Stink bugs hibernate during the winter, but that process can be interrupted if they come inside homes, where the light and heat may make them become active. Keep an eye out for stink bugs emerging in the spring or multiple dead bugs, as this could indicate an infestation.

Where can I find stink bugs?

Outdoors, stink bugs are notorious for destroying crops and garden plants, as this is a big part of their diet. You aren’t likely to find them indoors during warmer months of the year. Rather, stink bugs are overwintering insects likely to invade homes in the fall and winter as temperatures drop. They are attracted to light and heat and therefore often fly around light fixtures or windows.

How to Prevent Stink Bugs at Home

To make sure stink bugs don’t move in with you for the winter, here are the best ways to prevent them from getting inside:

It stinks to have nuisance insects in your home. Luckily, qualified pest control experts can help identify stink bugs along with a comprehensive plan to keep them from returning. PURCOR proudly provides stink bug control in communities throughout the United States so you can get back to leading a pest-free life. Contact us for an insect control quote and services today!

GET IN TOUCH FOR A FREE PEST INSPECTION 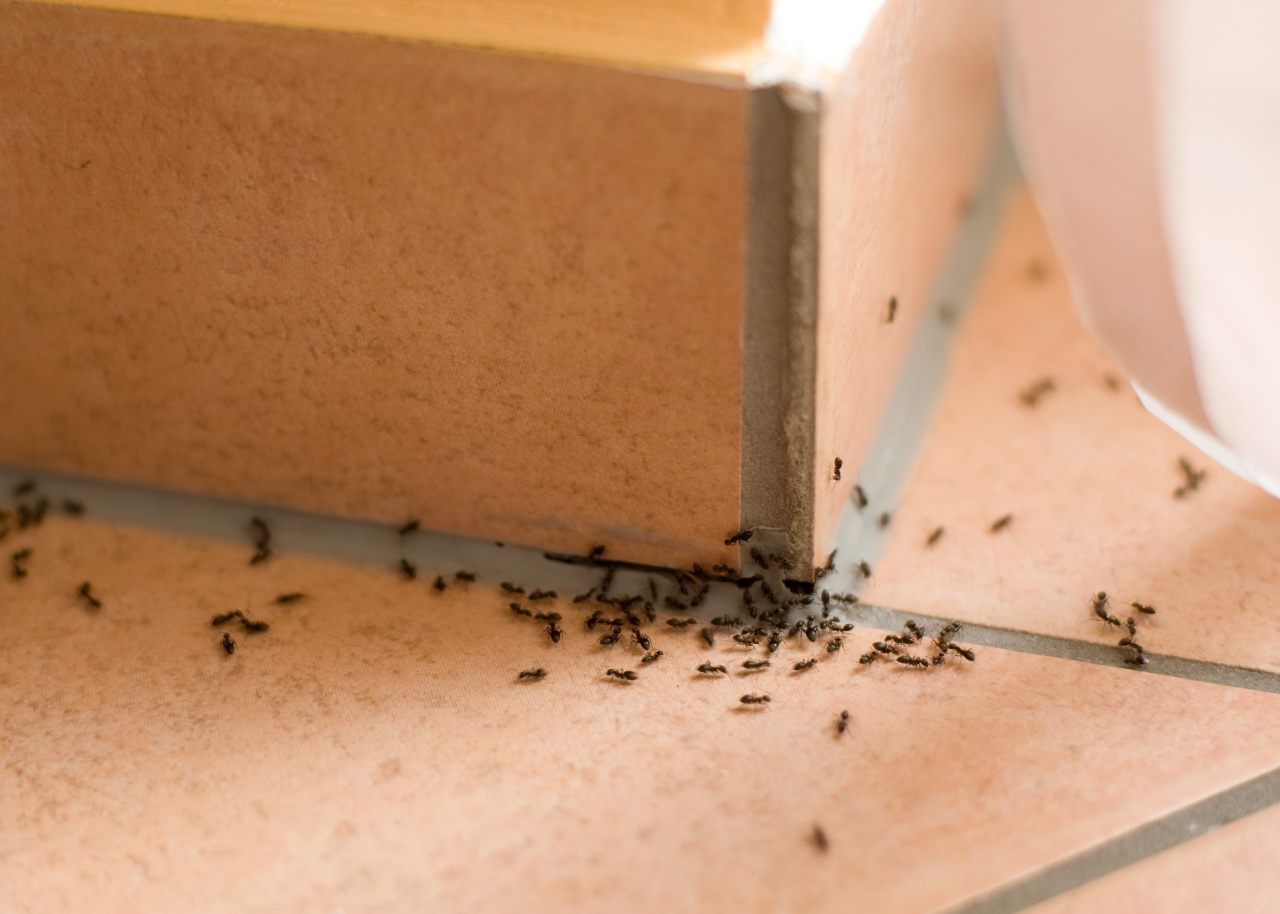 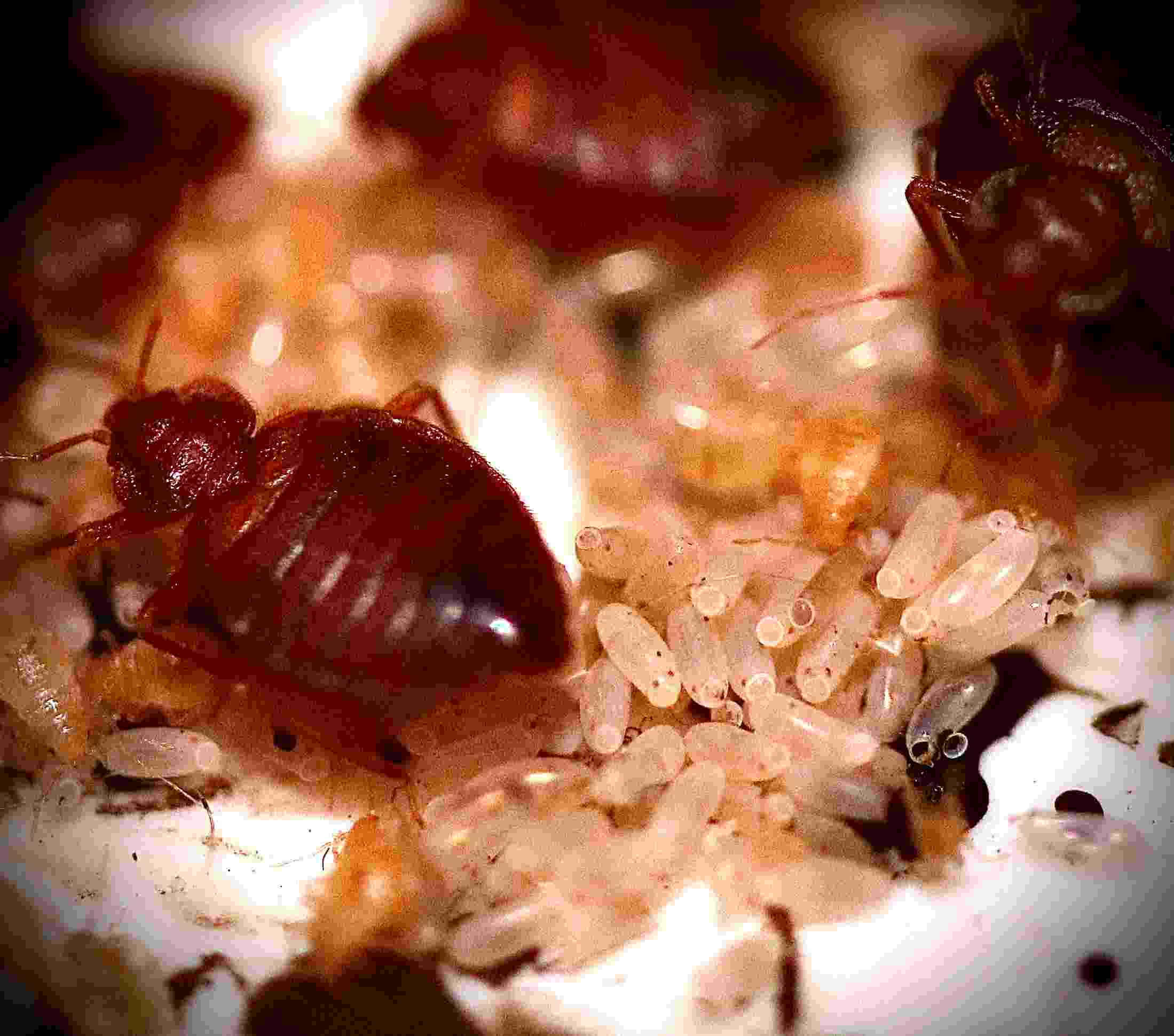